NASHVILLE, Tenn. – Sparked by the return of three key contributors from injury, Vanderbilt earned its first Southeastern Conference victory with a 80-68 triumph over Ole Miss Thursday night in Memorial Gymnasium.

The Commodores welcomed guards Chelsie Hall, Jordyn Cambridge and Brinae Alexander back to action. The trio, absent for most of the last month due to injury, combined for 17 points, seven assists and seven rebounds.

Vanderbilt took control in the second quarter, outscoring Ole Miss (8-12, 2-4) 22-13 to claim a 36-29 lead at halftime. The Commodores never looked back, steadily increasing the advantage through the second half.

The Commodores return to action Monday when they face nationally-ranked South Carolina in Columbia, S.C.

Texas A&M fought off Vanderbilt for a 50-43 win over the Commodores on Thursday night at Memorial Gym. Look inside for photos from the game.

SEC Women’s basketball season is right around the corner. In this series each SEC team site on 14powers.com will discuss the top returning player for the 2018-19 season. For Vanderbilt that is sophomore Chelsie Hall.

The Vanderbilt Commodores women’s basketball team started the 2018-19 season with a loss when they were stunned at Memorial Gym by North Alabama, 74-71. The Lions jumped out to a 32-13 first quarter lead before […] 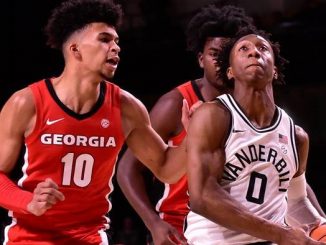 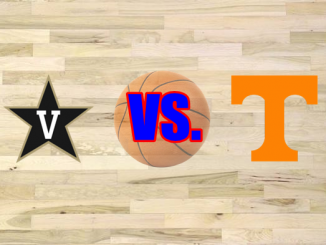 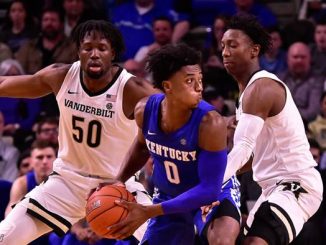