The win was Vanderbilt’s fifth consecutive and moved the Dores to 20-5 on the season. The loss dropped Lipscomb to 11-12 and pushed the Bisons’ losing streak to four games. Vandy has scored 10-plus runs 11 times including eight during March.

Hickman (3-0) permitted just an infield single while striking out eight in six innings. The righty had retired 12 consecutive batters before nine-hole batter Chaz Bertolani hit a dribbler to the left side. Austin Martin and Ethan Paul collided in an attempt to make the play.

Bleday recorded his first multi-home run game, clubbing a three-run homer to start the scoring in the third and depositing a two-run homer into the right-field Band Box in the seventh. First baseman Julian Infante drilled his first homer in 44 at-bats, launching a solo dinger into the left field bleachers.

Eight Commodores logged a hit including Paul who collected his team-leading 13th multi-hit game of the season. The senior finished 3-for-5 with two runs and as many RBIs. Bleday drove in a season-high five runs and matched Paul with his team-high ninth multi-RBI performance.

Vanderbilt returns to action on Friday, opening a three-game series against Tennessee at 6:30 p.m. Saturday’s middle game is scheduled for 8 p.m. and Sunday’s finale will get underway at 2 p.m. The final two games are set to air on the SEC Network.

TUSCALOOSA, Ala. (VUAD)– Vanderbilt’s JJ Bleday and Patrick Raby moved closer to program milestones as the duo lifted the No. 6 Commodores to their fourth-straight win and first series sweep at Alabama since 1906 with […]

The Vanderbilt Commodores downed Auburn 9-5 to complete a 3-game series sweep over Auburn. Look inside for photos from the game.

The No. 21 Missouri Tigers rallied from a 2-0 deficit to defeat third ranked Vanderbilt on Saturday in a college baseball game played on at Hawkins Field in Nashville, Tenn.. Look inside for photos from […] 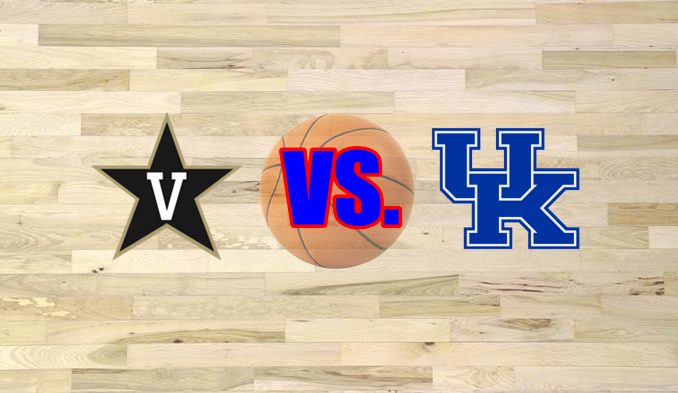 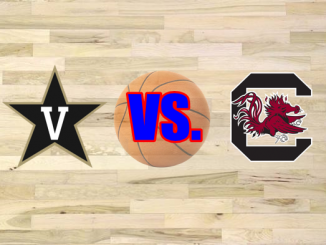 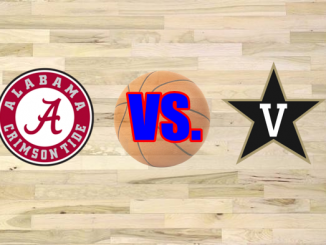